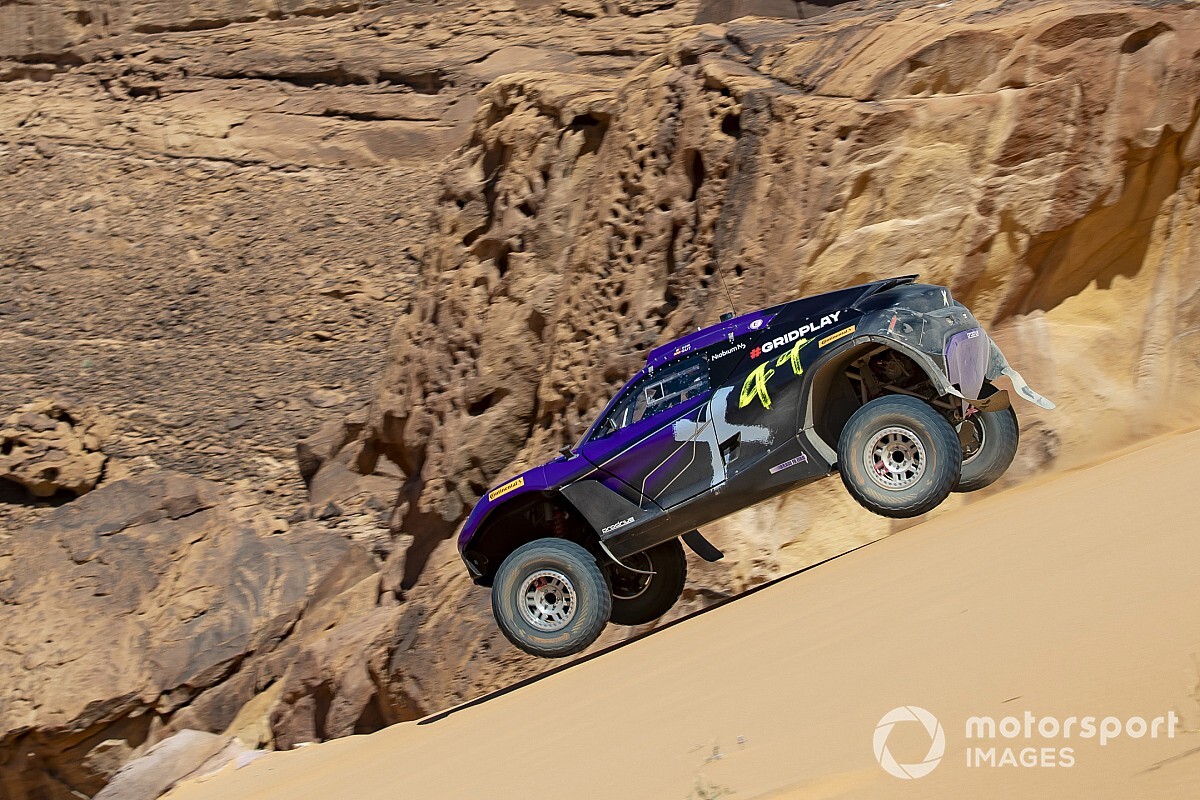 The deal for Prodrive to run the seven-time Formula 1 world champion’s first move into team ownership was agreed “last summer”.

However, it took until only three days prior to the inaugural Desert X-Prix in Saudi Arabia last weekend for the partnership to be officially confirmed in the public domain.

When Autosport asked why Prodrive had chosen to make its involvement with X44 widely known, chairman and founder Richards said: “It was just to clarify things really.

“There was no strange issue to it.

“Maybe a bit of ego from our side, that we hadn’t been recognised in the relationship.

“And so we said, ‘Let’s just clarify the situation that our guys are running the programme’.”

Richards has known the Hamilton family for the better part of 25 years from when his son used to race alongside Mercedes grand prix driver Lewis in karting.

“I’ve always kept in touch with him, and the families keep in touch,” Richards told Autosport. “Lewis actually said: ‘I’ve always wanted to work with you guys at some point in time’.

“This is a fairly natural environment for us, perhaps less so for Lewis.”

The alliance with X44 was initiated after Prodrive expressed its interest in entering Extreme E. 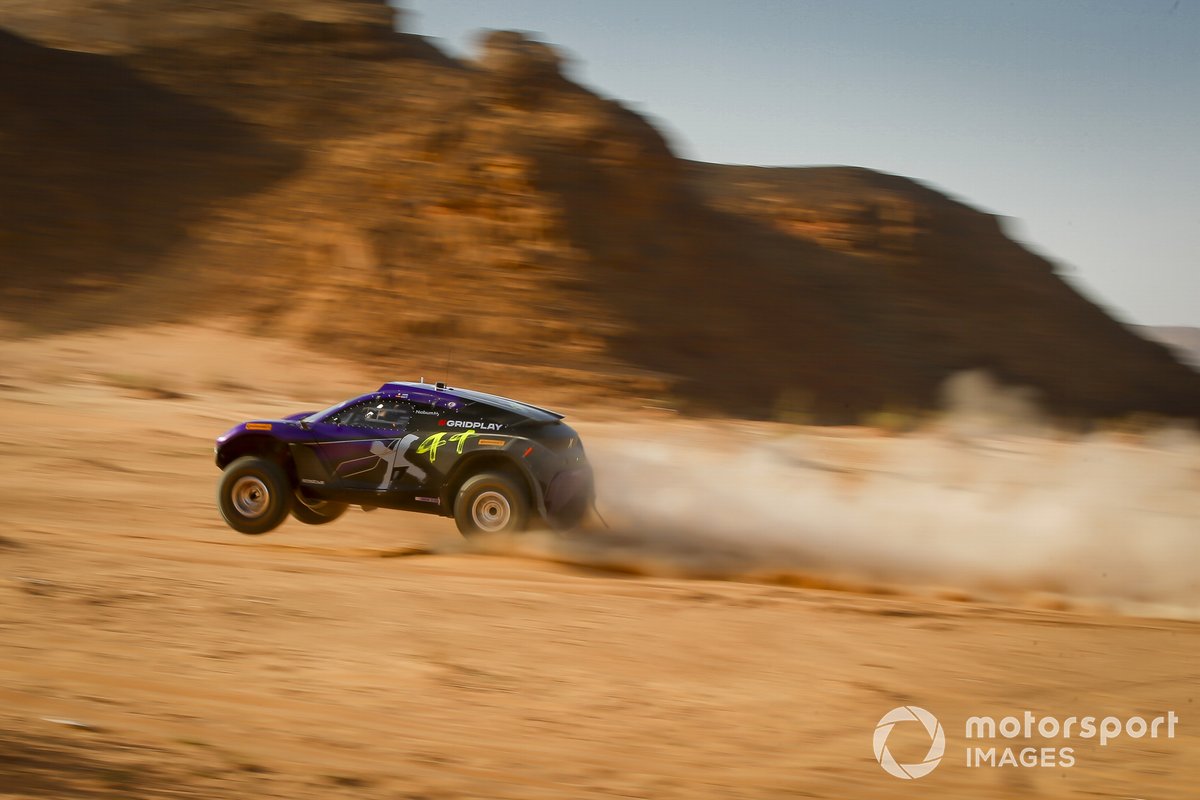 Hynes previously ran the Project Forty Four business that presides over the Extreme E entry but the set-up is now led by Penni Thow.

The Canadian’s career includes picking up Justin Bieber as an amateur performer on YouTube and guiding his music career to global success.

The nine-time World Rally champion is contracted to Prodrive through the Bahrain Raid Xtreme BRX1 programme that made its debut on the Dakar earlier this year but ended in retirement.

His female co-driver Cristina Gutierrez was scouted by Richards after impressing the Motorsport UK chairman during a run on the Andalucia Rally.

“Firstly, you need it for stability in the organisation, you can’t be too reliant on one.

“Dakar is a long-term plan as well.

“I’ve always felt we could get back into the World Rally Championship with the right opportunity if the right partnership came along.

“We keep our eyes open.

“But this programme now, if you look at them together, you look and this is complimentary to Dakar.”

Ocon: Alpine has ‘no margin’ in 2021 F1 battle for points
Underdog status helped Andretti United secure Extreme E pole
Zarco: Leading MotoGP championship “not redemption” for KTM nadir
Cassidy glad to get “the monkey off my back” with Rome FE pole
Montoya to run #86 at Indy to honour Revson’s pole for McLaren